Today, Europe has made a historic step, which undoubtedly is the trigger for other territories: The European Parliament has approved the proposal for reform of copyright on the Internet today.

Europe’s vote on copyright sends a message to governments around the world. Undoubtedly, this message will be the precursor for many other territories to come close to the fair remuneration for authors from all over the world. Europe today, has been the model of author’s recognition work.

After years of effort that involved hard work on raising awareness of the fair remuneration of authors from around the world, Writers and Directors Worldwide (W&DW) today welcomes and receives the vote of the European Parliament on the Copyright Directive of the EU. 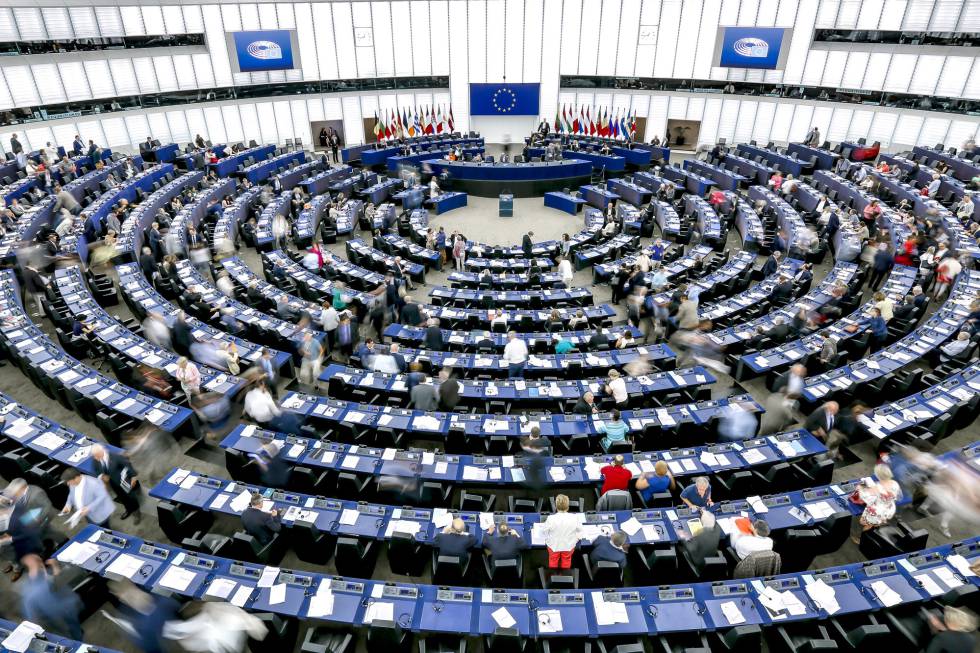 The Chamber of the European Parliament of Strasbourg

Representing audiovisual creators in 69 countries, Writers and Directors Worldwide (W&DW) 3 years after the launch of the Audiovisual Campaign – which aims to achieve a simple modification in the law regarding screenwriters and film directors to guarantee fair remuneration and restore equality – was launched worldwide in its different languages ​​and has been joined by a huge number of authors at an international level, in addition to the requests made in Support of the Right to Remuneration of European Audiovisual Creators, as well as the unparalleled progress that has been made carried forward with Calling Creators Wordlwide support to the EU in favor of a fairer internet, It should be noted that during this last month Writers and Directors Worldwide (W&DW) made its voice heard through letters sent personally to Deputies of the EU Parliament, as well as the Ministers of Culture who are involved in this issue, requesting a fair support to all Creators.

So many years of campaigns and collective work today has paid off: the adoption of significant improvements in the provisions on equitable remuneration in the contracts of authors and interpreters, as well as the confirmation of the introduction of a much-needed new article that establishes a principle of fair and proportionate remuneration for authors of the exploitation of their works, including online (new Article -14).

The President of Writers and Directors Worldwide (W&DW) together with its Vice-President have expressed themselves:

“We have started years ago with the campaign for a fair remuneration for creators within the internet. It fills us with joy that today the European Parliament has listened to our voices for a large majority. This will generate the beginning of a global change that can only bring benefits for the generation of culture in all of its diversity all over the world”

“We thank European Parliament MEPs for listening to authors and to allow them to make a living from their works. With your help, we will shape the future of cultural diversity in Europe and on all continents.”

Perú promotes cinematographic and audiovisual activity through an Decree

President Martin Vizcarra signed Urgency Decree Nr° 022-2019 , which has as its main objective to promote cinematographic and audiovisual activity to the ends of contributing to its integral, sustained and inclusive development, as in 2019 it presented a slowdown in its growth and development, putting its dynamics at risk, as well as the circulation and insertion of cinematographic and audiovisual works in the national market, and the competitiveness of the activity.

Great advance: Decree Law of the Independent Audiovisual and Cinematographic Creator in Cuba

Decree law Nr. 373 «Of the Independent Audiovisual and Cinematographic Creator» was approved by the Council of State this past March 25th 2019, and as from June 26th it will be registered in the Official Gazette of the Republic of Cuba.